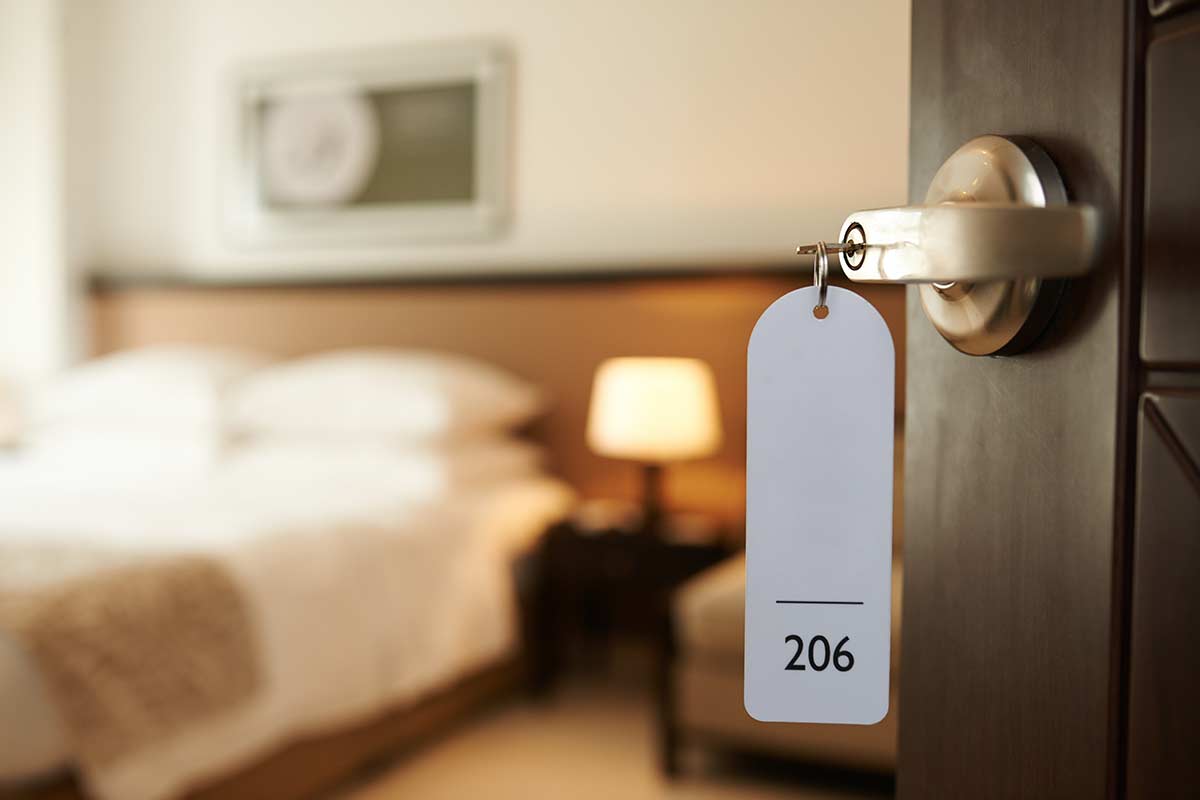 In 1989, the National Trust for Historic Preservations founded the Historic Hotels of America, an official program designed to recognize and celebrate the finest Historic Hotels in the United States.

Twenty-six years ago, there were just 32 charter members in the Historic Hotels group, a number that has swelled to day to more than 260 and includes buildings in 44 states, Washington D.C., the Virgin Islands, and Puerto Rico.

When it comes to being historical, the two Alabama hotels on the list are off the charts. F.H. Chamberlain built the Grand in 1847 as a two-story, 40-room building with a separate dining room and bar.

It’s first major brush with history came less than 20 years later when a portion of the hotel was converted into a hospital for the Confederate Army during the Civil War. A cemetery of soldiers who could not recover from their wounds, some 300 strong, still remains near the 18th tee of the Grand’s golf course.

Less than a decade later, it again became a hospital, but not for military reasons, but rather to aid survivors of the steamboat Ocean Wave, which exploded in 1871.

During that same decade, it was bought by Captain H.C. Baldwin for $75,000, having been upgraded to 60 suites.

It would change hands twice more between 1901-1939, with parts rebuilt when damaged by a hurricane and a fire. The military again took center stage at the Grand in the 1940s when the Army Air Corps used the hotel as a training base. It was the first time the United States had using a dedicated air corps during a military conflict.

Even 75 years ago, the hotel’s history was already being preserved, as the soldiers in training were not allowed to wear combat boots inside, lest they damage the hotel’s hardwood floors.

The biggest renovations came after World War II, when owner E.A. Roberts built a marina, tennis courts, a golf course, and a swimming pool on the 25 parcels of land surrounding the hotel.

There were still more growing pains to come as Hurricane Frederick struck in 1979, damaging roofs and a staggering 5,000 trees n the course. Two years later, Marriott swooped in to take ownership and expanded the Grand to include 206 rooms, a new spa and pool, and an additional nine-hole golf course.

The Battle House’s history is even older than the Grand’s, standing on the site of the former military headquarters of none other than Andrew Jackson during the War of 1812. Ol’ Hickory confronted the British at this site when it became obvious the Red Coats were heading for New Orleans.

It wasn’t until 40 years later that the hotel actually opened, exceptionally popular in Mobile for its historic roots, and like the Grand, it took on the functions of a hospital during the Civil War, and also housed Stephen A. Douglas in 1860, the night he lost the Presidential election to Abraham Lincoln.

In 1905, the hotel first knew true tragedy as a fire destroyed the north wing, doing $450,000 in damages. Amazingly, Mobile’s quick thinking firefighters saved all 147 guests as well as the hotel staff. It took three years to rebuild the hotel, but the famous guests returned soon thereafter, including President Woodrow Wilson, who was honored at a breakfast there in 1913.  But as the 20th century rolled on, the hotel and surrounding area saw prosperity fade, and in 1974, the historic district was all but gone, and the hotel closed its doors, with furnishings sold at an auction four years later.

It lay empty for 27 years until 2001, when Dr. David G. Bronner, head of the Retirement Systems of Alabama, made the stunning announcement of a $132 million investment into downtown Mobile to renovate the hotel and built the state’s tallest office tower.

On May 11, 2007, the Battle House re-opened to a gala of 600 people, which raised more than $100,000 for five local arts organizations.  The next day was officially Battle House Day in Mobile.

Two short years later, the Battle House was named one of the top 500 Hotels in the world by a global magazine, and it became part of the Historic Hotels of America in 2010. Even better for senior citizens living in Alabama, the Battle House has an AARP member rate that makes this remarkable destination all the more affordable for a weekend getaway or a longer stay in one of the most historic parts of Alabama.

Contact us today at Regency Pointe at 256.269.1919 to learn about our senior living community. Find out about our programs, amenities, and room availability today.

5 Reasons To Consider 55+ Apartments In Bay Minette, AL After Your Retirement
June 9, 2022