How Safe Is Rainbow City, AL? 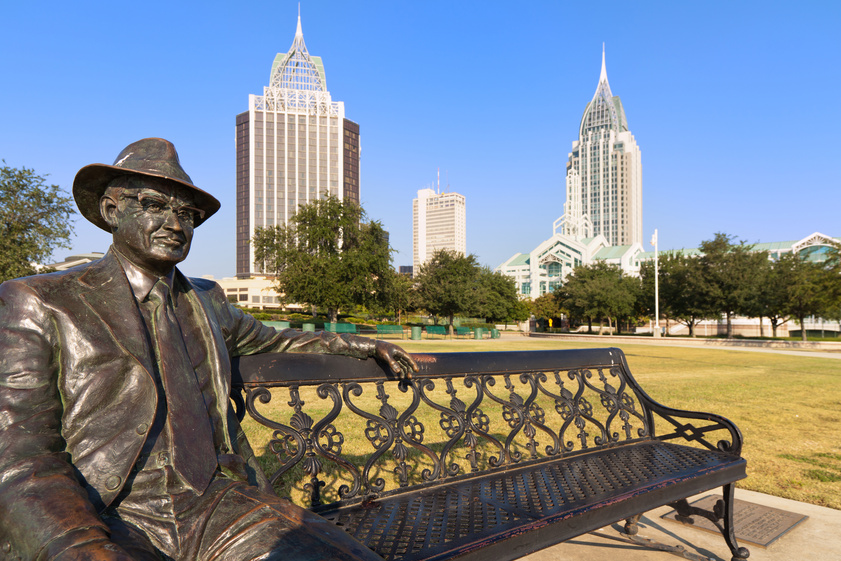 Many people have said that Rainbow City, AL is one of the safest cities in Alabama, owing to the city receiving multiple high ratings from various websites and organizations. When choosing a place to live in, safety is likely to be one of the highest priorities for most people since it can be a big concern especially for more vulnerable individuals such as our elderly loved ones. Whether you or a loved one are thinking of retiring in Rainbow City, AL, keep reading to find out if it is safe.

The top ten cities were as follows:

Rainbow City has been named the safest city in Alabama by an internet group that analyses statistics to find the greatest locations to live for 2020.

According to its website, the North Carolina-based site bases its rating on the most current FBI figures. These figures are from city police agencies’ 2018 reports.

Rainbow City has 10 violent crimes per 100,000 residents and 523 property offenses. These figures make Rainbow City the safest city in the state in terms of both violent and property crimes.

The site only considered cities with populations of 5,000 or more, which resulted in 76 cities being ranked.

Rainbow City, of course, has a population of fewer than 100,000 people. According to HomeSnacks, a total of 51 crimes were recorded in the city during the year in question. Residents in the city have a one-in-187 risk of becoming a victim of a crime.

Southside had 170 violent crimes per 100,000 residents and 740 property crimes when the number of offenses recorded was extrapolated to the 100,000 resident benchmark. Since the population is much lower in Rainbow City, the real number of crimes would be much lower.

With Rainbow City, AL being the best rated place for safety in Alabama, it could certainly bring ease and assurance to many families who are considering moving here.

Regency Pointe Assisted Living may be a good alternative if you or a loved one need assistance with daily duties in Rainbow City, AL. We understand that many individuals find home personal care, cleaning, and maintenance activities difficult. Weekly housekeeping, concierge services, events and activities as well as daily meals in our Sensations Dining Room are all accessible to our residents. Whether assistance is necessary with daily living duties such as washing, grooming, or medication management, our trained team members will design a dignified, personalized lifestyle and care plan suited to each resident’s needs and abilities.

Please contact us right now if you wish to learn more about our Assisted Living program!