How To Choose The Right Room In Alabama Assisted Living 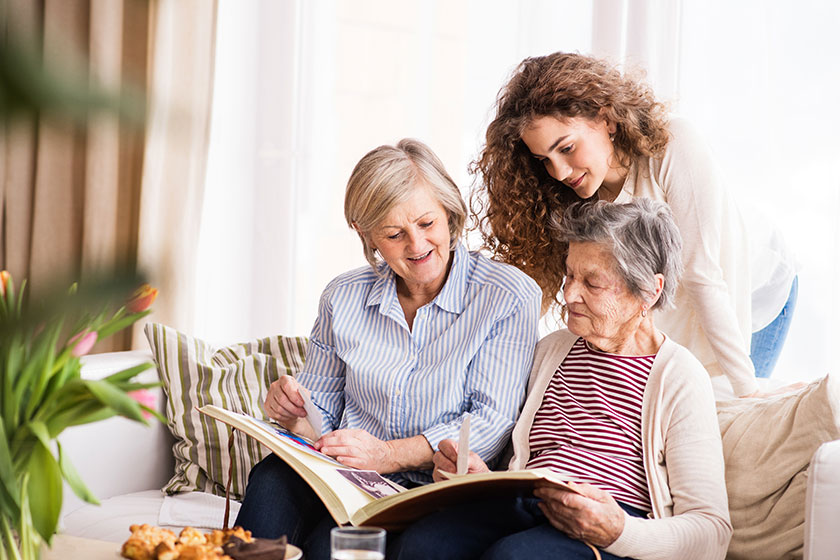 Apartment rooms in Alabama assisted living communities, also known as retirement communities, can look very different from one another. There are large communities with 100+ beds, medium-sized ones with 16+ beds, and tiny ones with less than 6 beds. The vast majority of lodging options are non-medical accommodations that offer various room types (including private and shared rooms), bathroom configurations (including private and shared bathrooms), and building types (including suites, and one- and two-bedroom apartments). The average age of the residents they serve is 55. Here are some factors to consider when choosing a room at assisted living.

Cutting Down Costs with a Shared Room

In assisted living, residents can pick their room size, design, and even roommate. The number of common areas and recreational spaces available to residents means that few actually need particularly sizable individual living spaces. It is possible to save 15% to 20% on monthly costs by choosing a suite at an assisted living community rather than a one-bedroom one. Saving 10% to 20% per month over the cost of a suite or assisted living apartment can make a big difference for those on a tight budget.

When one or both spouses decide to move into an assisted living community, it is not uncommon for them to do it together. Couples often prefer apartment living when one or both members of the pair requires assistance with everyday tasks or even just light housework. Options exist that would work for a retired couple. You will have the same privileges in the shared sections of the building as you would in any apartment or private suite.

Having a roommate is as common as having a partner in a relationship that involves sharing the same living space. According to the CDC’s research, only 23% of people who live together in an apartment, room, studio, or other shared living arrangement are married or in a domestic relationship.

One of the benefits of relocating to a retirement community is not having to worry about preparing meals. The community’s nutritionists and chefs are working toward the same goal of healthy aging. Having a healthy, balanced diet is a priority for the elderly more so than for any other demographic. Healthy eating is the first line of defense for older adults who want to be fit and independent as they age. However, there are times when a resident would prefer to prepare food in the comfort of their own room or apartment.

Some rooms may also have kitchenettes equipped with a fridge, sink, and stovetop, however these features are more typically found in suites and apartments.

Having a secure home and living space is not the same thing as being safe. It is important for residents of assisted living communities to know that every precaution has been taken to make the buildings as secure as possible against the possibility of a resident tripping and falling. Hip fractures are a serious problem for the elderly everywhere.

Tips On Communicating With Your Aging Parents About Assisted Living In Ohatchee, AL
September 30, 2022

How Much Does Assisted Living In Attalla, AL Cost?
September 16, 2022

4 Things You Should Never Do When Looking For Assisted Living In Gadsden, AL
September 4, 2022

What To Expect During Your First Day In Assisted Living Apartments
August 31, 2022

Touring Assisted Living Residence Near Wellington, AL: How To Make The Most Of It
August 26, 2022