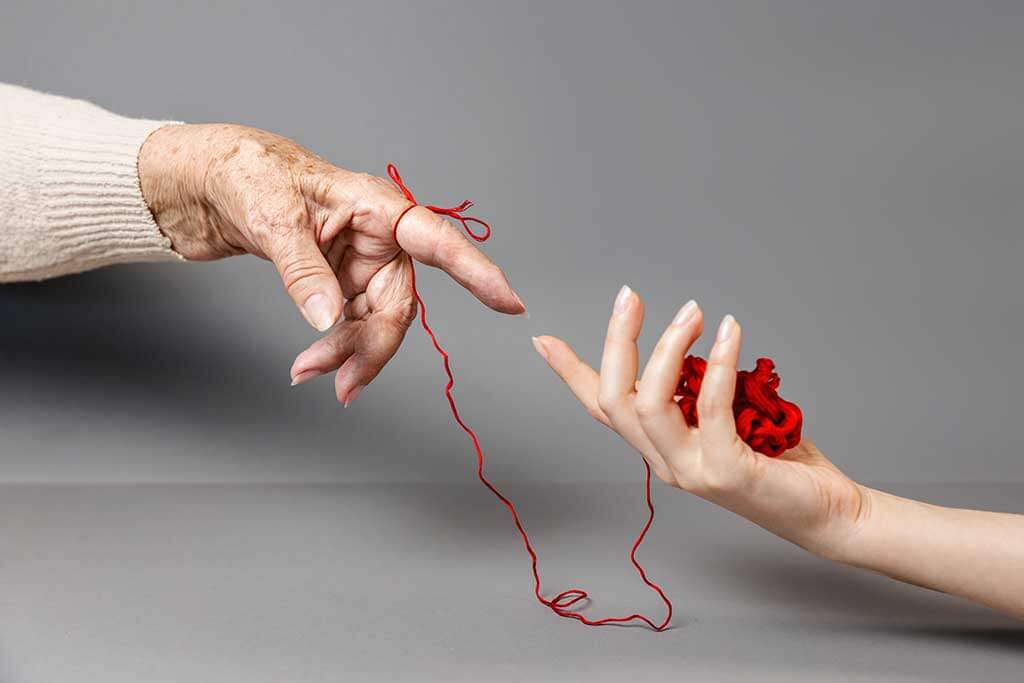 While the vast majority of those suffering from Alzheimer’s disease are over the age of 65, early onsets of dementia can arise in people aged in their 30s to 50s.

Alzheimer’s Disease Can Result in Death

The initial symptoms of Alzheimer’s disease are loss of memory, disorientation over daily routines, and language issues. As it develops further, it causes us to lose our basic functions such as speech or movement. It however does not result in death as other illnesses would be more likely to cause death first.

Memory Loss Is A Part Of Aging

Forgetfulness can be a part of aging. As we get older, our mind would age alongside our body and experience a variety of changes, including a drop in cognitive functions which affect our ability to learn new things or remember information as well as we did before.

While these changes are likely to be simply mild forgetfulness, if these issues are affecting your loved one’s daily routines, please book a consultation at your nearby memory care community.

Progression of Alzheimer’s Disease Can Be Halted

Drugs prescribed to treat Alzheimer’s disease are only able to ease its symptoms and slow its progression. Only one form of medication for Alzheimer’s disease is currently approved, Aducanumab. Its effects on managing cognitive decline are still being studied, while only being tested on those in the early stages of the disease.

If Alzheimer’s Disease Is Incurable, Early Diagnosis Does Not Matter

Patients suffering from the early stages of Alzheimer’s disease also have the option of opting for clinical trials, which may translate to potential medical benefits. It would also be possible that a treatable illness is causing similar symptoms to Alzheimer’s disease and hence can be treated if identified early.