Telling The Difference Between Dementia And Alzheimer’s 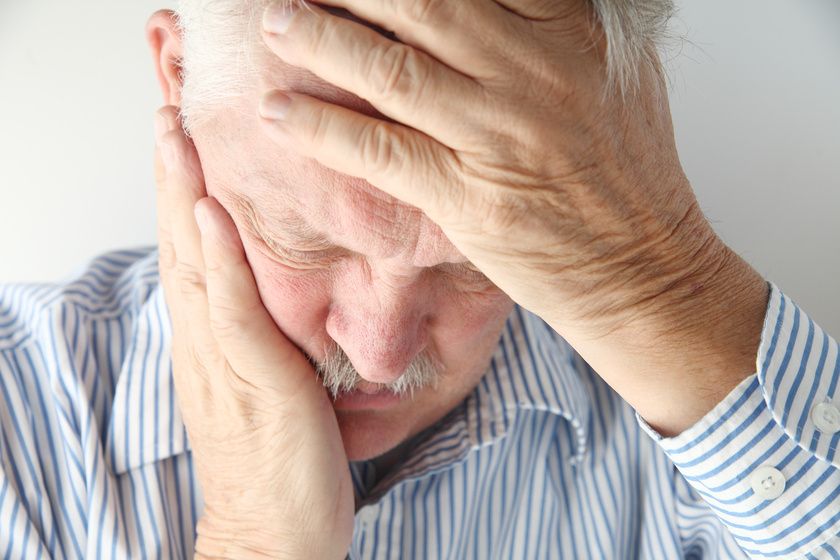 In the past, you may have heard dementia and Alzheimer’s used interchangeably. However, their meanings are very different. Dementia, more of an overall term than a specific disease, is sometimes used as an umbrella term to describe numerous symptoms that are considerably wide-ranging. A person’s ability to independently perform everyday activities are impacting symptoms, which can include the following:

A type of dementia, Alzheimer’s disease, is but one of many. There are numerous causes and types of dementia including the following:

With no specific cause, a particular collection of symptoms are described by the word “dementia”. A wide range of mental functions can be affected by it. Linked with dementia are numerous different conditions. About 70% of dementia cases are attributed to Alzheimer’s disease. But the causes and types differ, as listed above.

Signs and symptoms that mirror dementia can be caused by different conditions and factors. Some of those are as follows:

Who Is at Risk?

Though one of the main risk factors for dementia is aging, as we age, it is not inevitable. Here are some United States statistics:

Though more common among older adults, dementia can also be developed at a younger age.

What Are the Warning Signs?

Depending on the area of the brain that is affected by the condition, dementia symptoms can vary in range and severity. Most commonly, the symptoms include the following:

Unfortunately, before many dementia sufferers see a physician, significant damage is already present. Because it takes time for symptoms to appear, a more challenging treatment may be presented by delays.

Early symptoms of Alzheimer’s can include the following:

The damage from dementia cannot be reversed with current treatments. There is no cure. In some instances, however, to prevent the condition from progressing, there may be options. The specific type of dementia will help to determine the treatment.

To relieve symptoms of Alzheimer’s disease, for example, the following may be considered:

Taking certain medications, depending on what they are, can help manage Alzheimer-related issues like anxiety, sleep problems, and other symptoms, as well as treating Alzheimer’s symptoms.

Though, as a retirement community, Regency Pointe does offer independent living, active senior apartments, and assisted living, we also pride ourselves on our SHINE® Memory Care program. The specialists associated with this program have a deep understanding of the difficulties that individuals face with cognitive impairments. Through a journey of self-discovery, our highly trained team will direct your loved one with love and care.