A Guide To Retiring In Alabama 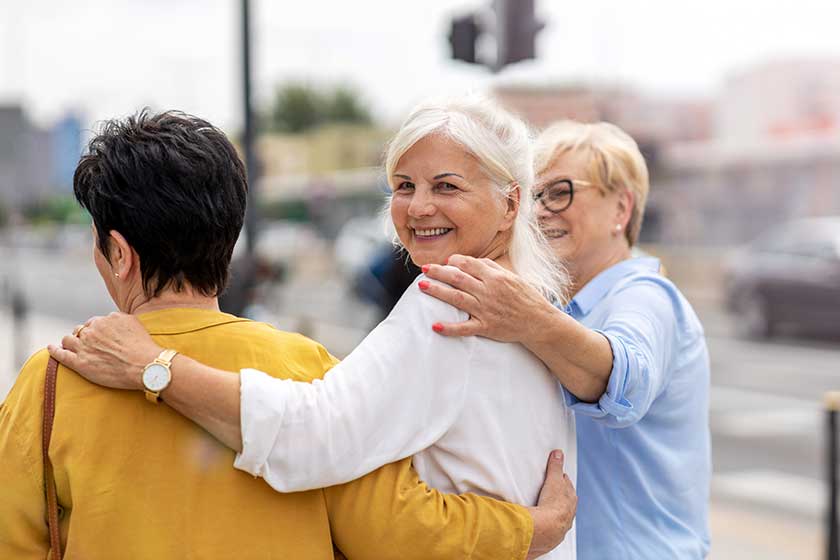 Alabama is a great place to retire. It’s known for its friendly people, low cost of living and warm weather. Alabama has a lot to offer retirees, plus it’s close to many other popular retirement destinations like Florida, Georgia, and Tennessee. In this guide, we’ll go over everything you need to know about retiring in Alabama: what the state is like, how much it costs, and what kinds of jobs you can get after retirement. So grab your passport, and let’s start planning an exciting new life in Alabama!

Alabama Has A Low Cost Of Living

The median home price in Alabama is $207,600, much lower than the national average of $255,200. You could save money by buying a smaller or older home than you might otherwise have chosen if you live in a state with a higher cost of living.

The state’s median household income is $44,993, and the poverty rate is 15%, compared to the national averages of $53,889 and 12%, respectively. As long as your retirement savings are enough to cover necessities like housing and food costs while still leaving room for saving for retirement or other goals, it would be easier to afford retirement in Alabama than in many other states.

If you want to retire early, your goal is to be able to live comfortably and enjoy yourself. This means finding a way of life that gives you enough money for healthy food, housing (either renting or owning), healthcare costs, transportation, and other needs.

If you want to retire in Alabama, you must save at least $65,000. That is the bare minimum for a comfortable retirement. If you want to travel and do things like that, you’ll need more like $100k or more. You also can’t rely on Social Security for your retirement because they won’t give it all back anyway!

The general rule of thumb is that it takes about 80% of your pre-retirement income before taxes to live an average lifestyle in retirement. That said, this figure can vary widely depending on what kind of lifestyle one chooses and if they decide to travel or spend money on things like golf games or spa treatments. If you have children still at home who will need financial assistance when they graduate college, you may also need more than 80%.

If this number sounds low to you, welcome to reality; the truth is that most people don’t have enough money saved up in their 401(k)s and IRAs alone (if they even have an IRA). In order for retirees to live comfortably without working, they need more than just their savings—they also need Social Security benefits. Unfortunately, these won’t be enough by themselves either! The average person will only receive about $1,400 per month from Social Security when they retire. That’s less than half of what it costs for health insurance coverage alone—and if you’re like most other Americans who are covered under Medicare Part B or C during their working years, then your out-of-pocket expenses for medical care will likely increase upon retirement as well (especially if there are any gaps between coverage periods).

What does all of this mean? It means that saving some extra cash before jumping into your golden years will help ease some financial pressures down the road. Even if you can’t afford anything extravagant right now (which many people cannot), saving up at least enough money so that no more than $100 per month goes toward fixed expenses such as rent or mortgage payments would be ideal—because we all know how quickly small amounts can add up over time!

The Weather In Alabama Is Mild Most Of The Year

When traveling to Alabama, you may want to pack your winter clothes. After all, it is considerably colder there than in other southern states like Florida or Texas. However, don’t worry: the average temperature in Alabama is around 65 degrees Fahrenheit (18 Celsius), making it one of the mildest places in America. Even during wintertime, you’ll rarely get below-freezing temperatures! If you decide to bring along a jacket or two while exploring Tuscaloosa or Auburn University campus life on your visit here—and we recommend bringing at least one—you’ll probably never need them.

The great thing about retirement is that it gives us a chance to do what we want and go where we want. So if you’re looking for a place to retire, consider Alabama! It’s not just beautiful and welcoming; there are plenty of things for retirees here, from outdoor activities like fishing and hiking to shopping in small towns across the state. If you have saved enough money for your retirement expenses, why not make this decision now instead of later?

Are The Holidays The Best Time To Tour Alabama Assisted Living?
November 15, 2022

4 Myth-Busting Facts About The Cost Of Senior Living Communities
November 9, 2022

4 Benefits Of Staying At Senior Veterans Housing Near Wellington, AL You Can’t Get At Home
November 1, 2022

Which Is Right For You? Memory Care Or Assisted Living In Wellington, AL
October 30, 2022